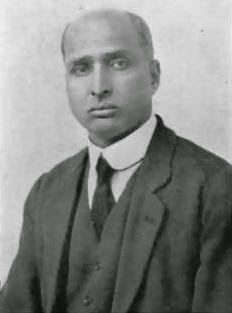 Two of his books are very famous-'Liverworts of Western Himalayas and Punjab Plains' Part I (1929) (S.R. Kashyap) and Part II (1932) (Kashyap and Chopra). He discovered some new genera and many new species of Bryophyta. His theory of Retrogressive Evolution in Liverworts (Marchantiales) is well accepted by bryologists of the world.
Posted by botanyspckolenchery at 08:33